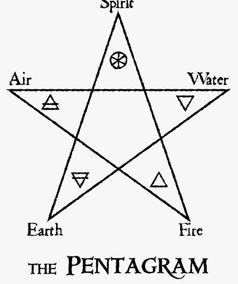 An artist's impression of a shadow person as a paranormal entity. 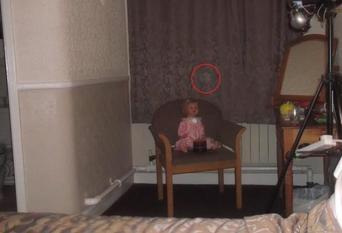 ​The PSB7 Spirit Box is a great compact tool for attempting communication with paranormal entities. It uses radio frequency sweeps to generate white noise which theories suggest give some entities the energy they need to be heard. When this occurs you will sometimes hear voices or sounds coming through the static in an attempt to communicate.

The PSB-7 shown can work in either AM or FM mode and can sweep forwards and in reverse, but not at the same time. The sweep rate can be adjusted to fast and slow in increments.

Within ghost hunting and parapsychology, electronic voice phenomena (EVP) are sounds found on electronic recordings that are interpreted as spirit voices that have been either unintentionally recorded or intentionally requested and recorded.

Over the years only psychics, mediums and oracles could attempt to speak to the dead, but now we have a variety of electronic devices and equipment at our disposal making the use of psychics and mediums redundant.

Orbs are transparent, balls of light commonly found in photos but can also be seen with the naked eye if light-emitting plasma. These "light balls" appear in a variety of different shapes, sizes and colours. They have been captured outdoors, indoors, in churches, schools, businesses, homes, construction sites, burial grounds and more. Videos of orbs are quite common, showing light anomalies moving across the frame. They appear as circular lights, either floating or moving and sometimes, travelling at a high rate of speed.

Orbs are also known as "ghost orbs" or "spirit orbs" and are often thought to be the souls of people, and the first stage of a manifestation of a spirit.

The Orb is the energy being transferred from a source to the spirit so that they can manifest. This may not even be a conscious thing the spirit is doing, just a natural way to get their energy to enable manifestation.

Some orbs in photos are easily proven to be insects or dust, lens flare, as you gain more experience you can easily start to distinguish between what are Spirit Orbs and those Orbs which are not. For a video example of flies V orbs

The Orb (circled in red) floating above the doll trigger object, was taken by us in a fully darkened room with a digital camera and flash in Room 214 at the Station Hotel. 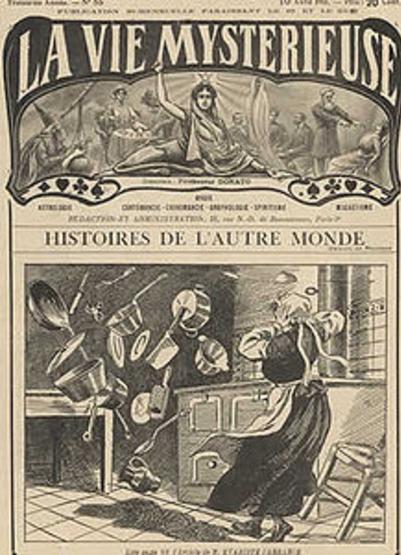 A shadow person (also known as a shadow figure, shadow being or black mass) is the perception of a patch of shadow as a living, humanoid figure, particularly as interpreted by believers in the paranormal or supernatural as the presence of a spirit or other entity.

"No one knows if they were once living people or not, but what is known is that they drain the life out of a living person or people".

"They can prey on the elderly, children and the vulnerable, they will suck the life out of them while they sleep" (slowly over time).

"They can lure young children into dangerous situations to try and hurt or kill". 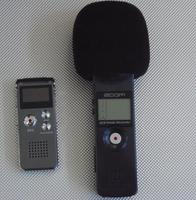 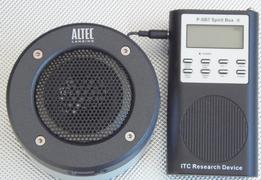 In folklore and parapsychology, a poltergeist (German for "noisy ghost") is a type of ghost or other supernatural entity which is responsible for physical disturbances, such as loud noises and objects being moved or destroyed. They are purportedly capable of pinching, biting, hitting, and tripping people. Most accounts of poltergeists describe the movement or levitation of objects such as furniture and cutlery, or noises such as knocking on doors.

They have traditionally been described as troublesome spirits who haunt a particular person instead of a specific location. Such alleged poltergeist manifestations have been reported in many cultures and countries including the United States, India‚ Japan, Brazil, Australia, and most European nations. Early accounts date back to the 1st century.

A Poltergeist ACTUALLY stems from a living agent (person), it's someone who resides at the location (property).

The emotion that was bottled up comes out in a manner of effecting their physical surroundings via this energy/electricity that can come from the body of the living person.

Most people do not know that a poltergeist is created by the living, NOT the dead.

A Poltergeist has never been a living person, i.e. someone who has died and come back to haunt as a poltergeist. 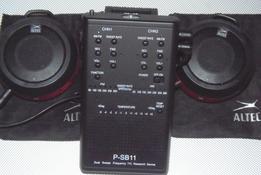 An elemental is a mythic being described in occult and alchemical works from around the time of the European Renaissance. There are four elemental categories: gnomes, undines, sylphs, and salamanders. These correspond to the Classical elements of antiquity: earth, water, air and fire.

Elementals are not so much as spirits but as beings between creatures and spirits, generally being invisible to mankind but having physical and commonly humanoid bodies, as well as eating, sleeping, and wearing clothes like humans.

There are those who study and practice rituals to invoke elementals. These include Wiccans, Druids and followers of nature-based religions.

Elementals are entities created from the 4 elements of nature.

Elementals have NEVER lived, they have been evoked,  only the creator of the elemental can remove these entities. Read here for more information. 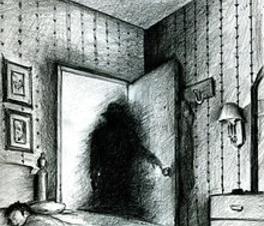 From Wikipedia, the free encyclopedia:

The spirit has the ability to make things / objects disappear and re-appear somewhere else.

These spirits have the potential to be very dangerous, as an object or objects may be thrown at you or the environment/vicinity that you are in.

Artist conception of poltergeist activity claimed by Therese Selles, a 15-year-old domestic servant of the Todescini family at Cheragas, Algeria.

From the French magazine La Vie Mysterieuse in 1911.

The P-SB11 Spirit Box is a great tool with great new features for attempting communication with paranormal entities. It uses radio frequency sweeps to generate white noise which theories suggest give some entities the energy they need to be heard. When this occurs you will sometimes hear voices or sounds coming through the static in an attempt to communicate.

The PSB-11 shown has two separate channels and can operate in both AM and FM modes, and also sweep in forward and reverse modes at the same time, the sweep rate can be slowed down and speeded up in increments. There is also a built-in thermometer and flashlight