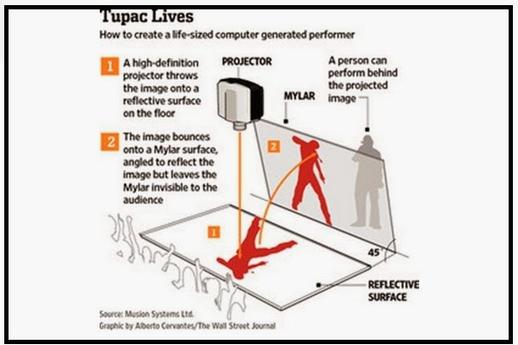 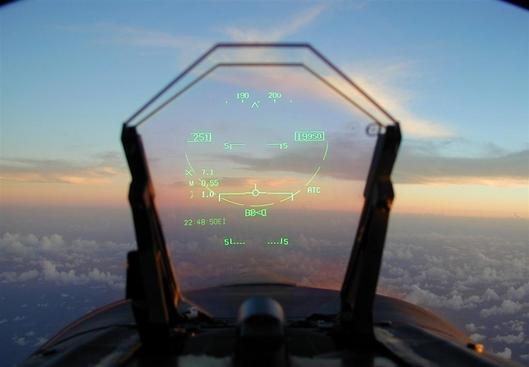 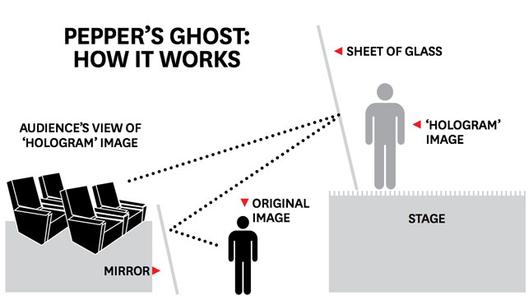 Not everything in life is always as it seems.

The following pages will highlight how as investigators/ghost hunters of the paranormal can be fooled and duped into thinking what is there, really isn't.

Read the other pages on this chapter of Charlatan's and Cheat's, for other types of cheatery and the unscrumpulous practices and individuals that used to dupe people in the past, and on those that seek these charlatans out, unfortunately it all still goes on today.

As credible Paranormal Investigators, you have to accustom yourself with these techniques, you are then able to analyse your own evidence and debunk what is not paranormal, to what is, or what can be classed as unexplained or paranormal.

To sort out the positives from the false positives.

The emphasis of what we do is Trust.

Like the calling someone may get to enter the Clergy, the same should be said about the calling to become a Paranormal Investigator.

This section is not just about lambasting the unscrupulous, they do that to themselves.

We are all about understanding these techniques so we do not present false positive evidence as true evidence in our Paranormal investigations, and, we never fake our evidence.

From my career in the Royal Navy Fleet Air Arm, I am accustomed in the use of technology that is used in Hi-Tech aircraft, and it wouldn't be the first time that something added to an aircrafts equipment range started of life on the stage.

I presume you have all heard of the HUD (Heads Up Display) that is used in aircraft and now being introduced in to our cars.

This trick was first used to make a ghost appear on stage next to an actor in 1862.

The Theatre is where that phrase was first coined.

A sheet of glass is hung across the front of the stage so that the image of an actor standing in the orchestra pit appears to float on stage.

First shown at the Royal Polytechnic Institution in London by J.H.Pepper on Christmas Eve, 1862.

Following many subsequent events, Charles Dickens used it during readings of The Haunted Man.

Several plays were written specially to use the effect around 1863, but the long-term future of the effect was limited by the fact that the ghost couldn't speak.

Pepper's Ghost is now used to great effect in smaller scale applications like the Haunted Mansion in Disney theme parks.

A more modern take of pepper's ghost was used in 2012 for making a hologram of Tupac Shakur at the Coachella Music Festival, which had people wondering about what might be next in concert possibilities......

.....and us wondering what, when or if unscrupulous actors in our proffession will employ devious tactics in comjuring up false entities and trying to pass them of as real, only time will tell. 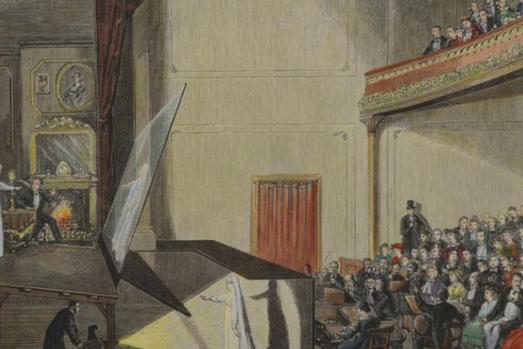 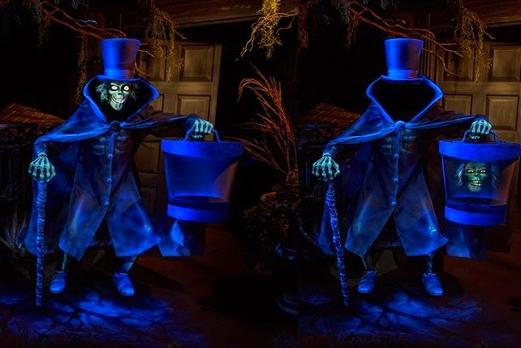