Above is a copy of a 1961 OS map that we made of the search sites and body locations of the victims, the yellow high lighted area is where the official police search took place, the green shaded area is where an unofficial search is looking for Keith, where past evidence and a so called ' SECRET CODE' in a book 'The Gates of Janus' written by Brady have clues in it that tell the whereabouts of Keiths body.

NB: You will notice on the map that Dovestone Reservoir is not there! As at the time of the murders, it was still under construction.

Appears to be informed with the case and history,

Talks to the press first, promoting himself.

Winnie holding a picture of her son on Saddleworth Mooor

Winnie fought a long campaign to get Brady to reveal the location of her son’s grave – but the sick killer refused to help her.

Brady had set out to commit the “perfect murder” in which the body was never found, and he cruelly maintained his silence even when Winnie became terminally ill with cancer.

Sadly, in 2012, she died at the age of 78.
Keith’s younger brother, Alan, has continued his mother’s crusade to find Keith’s remains.

​We want to let Alan know, that he is not alone.

Brady before Winnie died did offer to go to the Moor and show the police where Keiths body was. When he got there Brady said he new the area well, yet when challenged by the police, he said he didn't recognise any of the landmarks and could not therefore identify the location of Keiths grave.

Brady said about the where abouts of Keiths Body to the police after....

Started of with good intention.

Is now disrespected by the families.

​Constantly in the press with non stories.

​In April 1966 at Chester Assizes, Brady was convicted of the murders of Edward, Lesley Ann and John. He was handed concurrent life sentences.

Hindley was also convicted of the murders of Edward and Lesley Ann, and for shielding Brady after the killing of John. She was given two concurrent life sentences plus an seven years for her role in John’s murder.

At that time, there was no evidence to link them with the disappearances of 12-year old Keith Bennett or 16-year old Pauline Read.

When Hindley, and eventually Brady, confessed to these killings, the Home Office demanded a new search for their bodies.

But no trace has yet been found of Keith Bennett, and up to this date 23-08-2018 Keith Bennett's body remains unfound.

So we at GITUK HQ decided afer our investigation on 1st July 2017 of the unsolved murder of Elsie Froston Saturday 9th October 1965, and the link that we believe that  Myra Hindley was responsible for the death of Elsie Frost, we have to also investigate the Moors Murders and in particular the Murder and missing body of Keith Bennett.

WE ARE NOT THE FIRST TO WANT TO OFFER TO FIND KEITH, AND WE WON'T BE THE LAST!

What we do differently to other paranormal investigators is use Hi-Tech state of the art paranormal detection equipment, and scientific detection equipment, extensive research and criminal psychology, no hocus-pocus, no mediumship, Ouija boards or guess work, or walking on and around the moors picking up any discarded items of interest & linking what they have found to the Moors Murderers in some tenuous way (YES, WE MEAN THE GREGORY WOMAN).

We publish and share what we do on our website so that others may get inspired and join in the hunt, and for those currently looking as well, they can see what we have done and where we have been, so that we don't have teams searching an area twice. We have no problem with sharing information with anyone else or team involved in the search for Keith, as it is finding Keith that is important, not who finds him!!!!

Of all the known murders that Brady and Hindley committed, Keith is the only victim that has not been found and laid to rest.

Keith Bennett, 12, was taken on Wednesday June 16th 1964 after he left home to visit his grandmother.

Keith’s family will have to wait 16 months to discover that the police suspect he was a victim of the depraved Moors Murderers.

It was to be another 23 years before Hindley finally confessed to Keith's murder during a parole board application following a letter from Keith’s mum, Winnie. 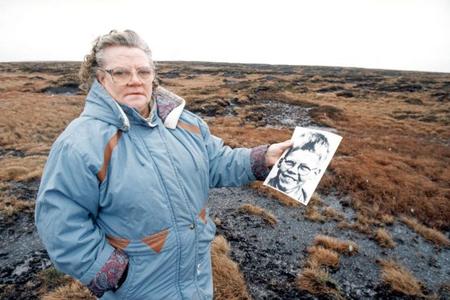 It is no secret that we have been actively searching for the whereabouts of Keith Bennett's hidden body on Saddleworth Moor after being murdered by Ian Brady and Myra Hindley, since we started our own investigation into Myra Hindley being a possible suspect in the murder of Elsie Frost.

Spencer (Lead Investigator) was born in Hyde in 1968, living on the same estate before re-locating to Weymouth Dorset with his parents in 1973.

As well as Erica Gregory, the face and name associated as the expert in the Red Top press......

It has come to our attention that another has joined in the hunt to find Keith, but we are worried this guy is in this for all the wrong reasons?

The PSYCHICS claimed (2004) they knew the final resting place of Moors murder victim Keith Bennett, and the 12-year-old's mother had

given her blessing for a search to be carried out.

​Preferred to self promote themselves and give their story to the press. 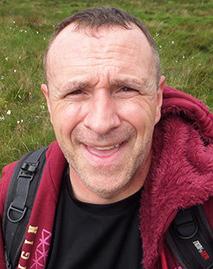 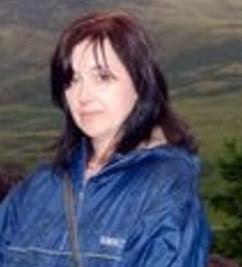 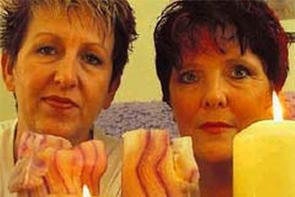 Tampering with areas of interest on the moor.

​Talks to the press rather than talk with the families. 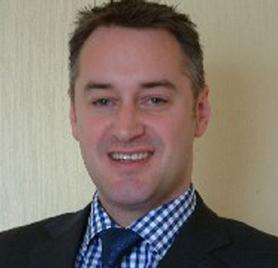 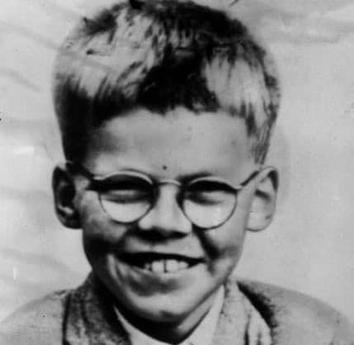