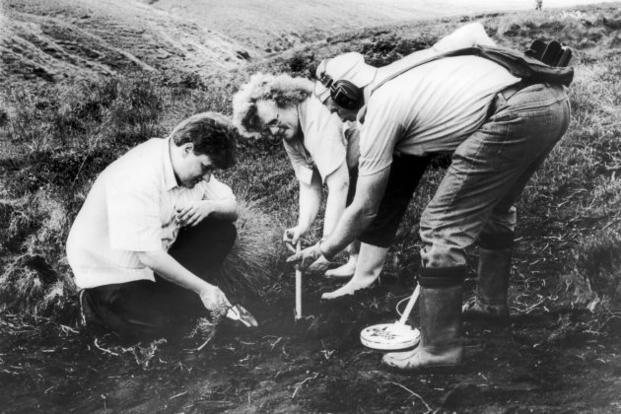 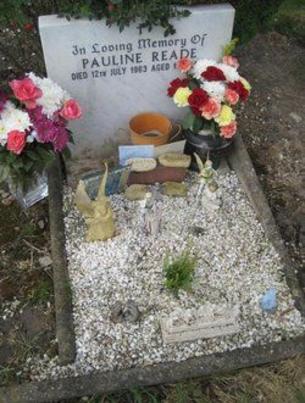 Give the searching for Keith page a like please. 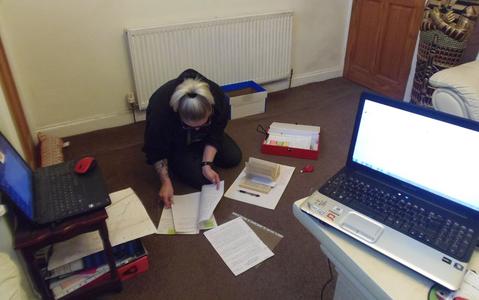 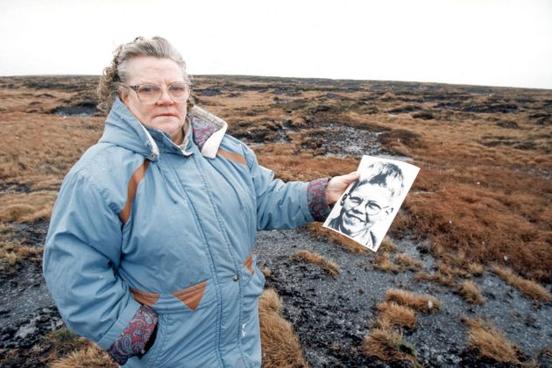 the grave sites of the victims 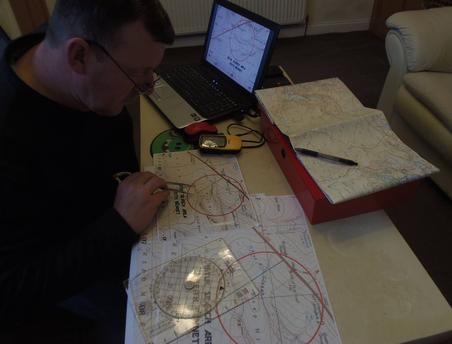 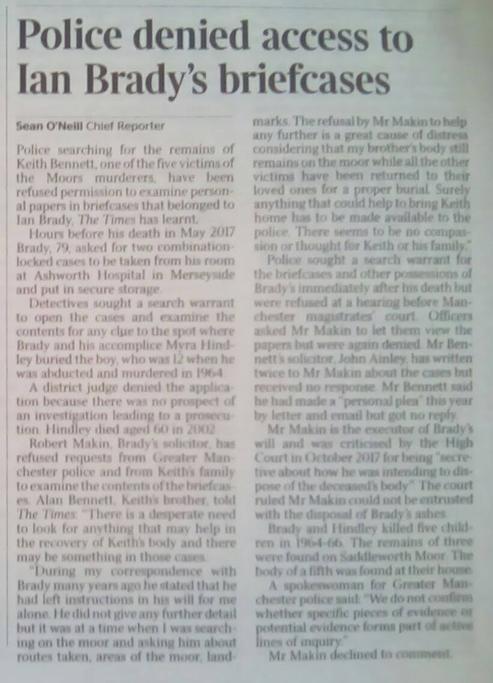 There have been calls to start a petition to ask the government to intervene and to release the contents of the 2 briefcases held by Brady's solicitor, belonging to Ian Brady to be inspected by the police. Once this is in action we will provide a link to the petition here. 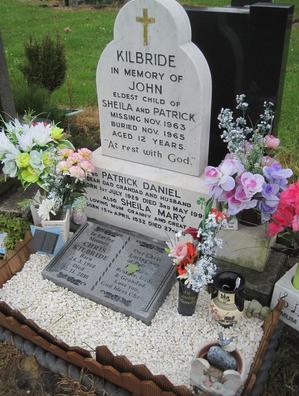 This heart breaking photograph of Keith's family searching for his body on Saddleworth  Moor.

Although the finding of Keith was his Mam's goal, she tirelessly spent her time campaigning and looking for her son right up to her death in 2012.

She wrote letters to Brady and Hindley begging for them to give up the location of where they put Keith's body.

Winnie died not knowing where her son is, we only hope that they are now re-united in heaven.

Our mission is to aid the discovery and repatriation of Keith with his surviving family.

We make no false claims as others have done, we claim to offer just our time and effort to find a missing boy and return him home to his family. 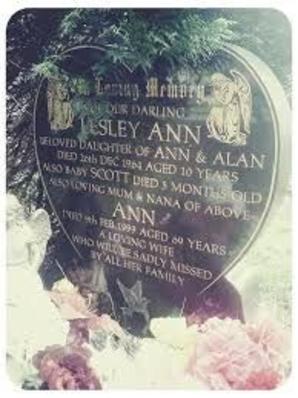 please share this page world wide to keep the memory of keith alive.

keep pressure on the authorities to ensure keith's body is recovered.

let's use the power of social media to make this happen. 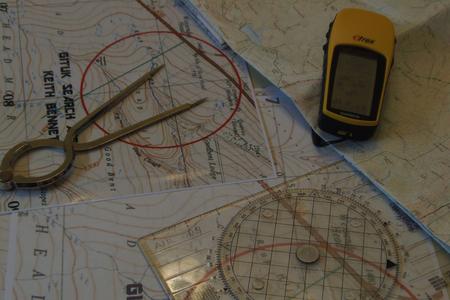 Alan Bennett, Winnie Johnson searching the Moor for a Brother and a son on Saddleworth.

This page is dedicated to the memory of Keith Bennett, and the mission by others and ourselves to find the body of Keith Bennett who was buried/hidden by the Moors Murderers Ian Brady and Myra Hindley on Saddleworth Moor or in that vicinty on the Pennines, and to be able to finally lay his body to rest and in peace.

Our detailed map shows the location of each abduction location, and the burial location of the bodies on Saddleworth Moor.

Keith Bennett is the only victim to date not to have been discovered.

We at GITUK are researching for probable locations that Keith may be.

There are assumptions that Keith's body was not disposed of by Brady and Hindley on Saddleworth Moor, we are also looking in to this possibility. 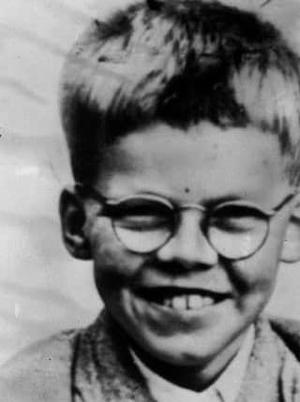 A cutting from page 9 of The Times newspaper today 13th February 2019, reporting on the fact that the police are being denied access to what could be a breakthrough to finding the remains of Keith so he can be peacefully laid to rest and end Brady's Legacy and hold on the families of the victims of the Moors murderers. ​

Julie painstakingly scouring published articles, books for evidence and anything else that may lead us to finding the location of Keith's body.

“Between 1988 and 2003, a number of searches by volunteers, geologists, family and friends of Winnie and Alan were conducted, but to no avail.

“In 2003 a team of GMP detectives began another operation to locate Keith. Seeking Brady’s cooperation, they visited him at Ashworth Hospital but he was not forthcoming. Specialist police search teams - using cadaver dogs - with the assistance of geologists - conducted extensive digs and analysis of groundwater samples for isotope analysis between 2005 and 2008.

“In 2009, GMP formally announced that these searches had been unsuccessful and that physical searches would only recommence in the event of a major scientific breakthrough or fresh evidence coming to light. We made it clear, however, that this case will never be closed, we would continue to support Keith’s family and take appropriate action should intelligence or evidence lead us to believe we would be able to locate Keith’s body. That remains the case to this day.

“In July 2012, a lawyer representing Channel 4 News informed us that an associate representing Brady had told one of their journalists that they had received letters from Brady via his solicitor. We were informed that one of these letters contained a further letter, addressed to Keith’s mother, Winnie Johnson, and Brady’s associate believed that this letter contained some information to indicate where Keith’s body was buried.

“Acting on this information, GMP officers arrested the associate, searched their premises and at the same time searched Brady’s belongings at Ashworth Hospital - including two briefcases. Neither of these letters were found.

“It is likely more documents have accumulated over the years but no further examination of the briefcases, or any of Brady’s papers, has been allowed in the seven years since GMP were granted access under authority of a warrant in 2012.


“The day after Brady died in May 2017, a detective applied for a further warrant to allow access to examine Brady’s papers. This application was denied by a District Judge.


“In the following days, advice was sought from the Coroner with responsibility for conducting the inquest into Brady’s death, but we were informed that there is no legislation available to allow access to Brady’s papers in these circumstances. Officers then approached Brady’s solicitor, seeking his permission - as executor of Brady’s will - to examine Brady’s papers. After initially agreeing to this course of action, at a pre-arranged meeting at Ashworth Hospital in June 2017 for the purpose of examining the papers in the solicitor’s presence, Brady’s lawyer suddenly withdrew his cooperation. We were not allowed to examine any of Brady’s papers.

“In September 2017, further contact with Brady’s lawyer failed to resolve this. Two further requests by officers to Brady’s solicitor have gone unanswered.

“I must emphasise that Greater Manchester Police remain committed to providing Keith’s family with the support and answers they deserve. As with so many crimes of this nature, we rely on advances in forensic science, new witness testimony, fresh evidence and most importantly the cooperation of our community.
We have steadfastly pursued all these options over the last 55 years and will continue to do so. However, I fear that without a significant breakthrough, Keith’s family may remain taunted and haunted by Brady from beyond the grave, as was his clear mission in life.”

at No.16 Wardlebrook Avenue by Ian Brady. 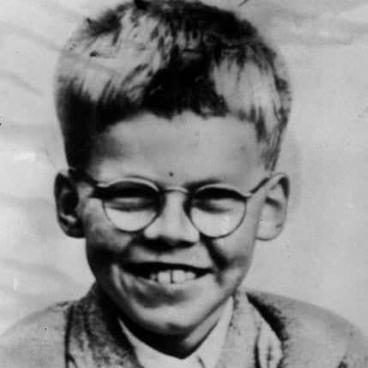 Keith Bennett's Mam, Winnie, up to her death in 2012, had never stopped looking for Keith 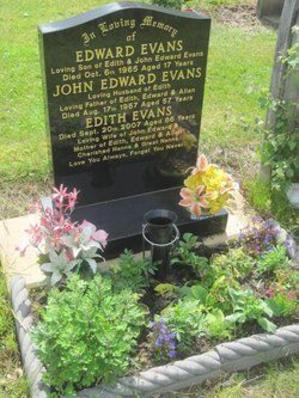 We are using old school methods for searching using map and compass and GPS for exact location positioning.

The search for Keith still continues, and we follow Alan Bennett's endeavours

to find his brother with the firm belief that one day Keith will be found.

As parents of young children, we can only empathise what it would be like to have a son or daughter cruelly taken away from us, and with Spencer being born in Hyde as well, we feel an affinity to this case to offer our help.

To this end, we have unofficially joined in the search for Keith, we are researching through books written by various authors on this subject and piecing all the clues together of where Keith may be on the Pennines.

We have everything to search for Keith scientifically, apart from GPR (Ground Penetrating Radar), boy that piece of kit is expensive, not even we can find the money to buy, If we could we would.

We want to be able to help Alan lay his brother to rest as the other victims that were murdered have been.

If you can help us in anyway then please do get in touch with us at enquiries@ghostinvestigationteam.uk  Thank you in advance.