What has this to do with the Paranormal?

I hear you say.

​All we are trying to relay is the fact that particles in their singular state can be observed and are always around even when they are not being observed. Ghosts/spirit is still there, even though we are not investigating, observing, or interacting with them.

Sometimes it is the other way around, when, the ghost/spirit that wants to interact with us, and will attract our attention.

When it happens to unsuspecting members of the public in there own homes or workplaces, this triggers another response, the response to pick up the phone or send an email to us asking for our help.

There are many historical experiment's we can go utilise that will help/aid us to prove or debunk the existence of ghosts/spirits, paranormal activity, in this game we have to use science to prove that ghosts/spirit exist as this will be the only tangible explanation we can give that would be accepted into the academic world of what is real and to what is not reality.

There are two other noteworthy experiments that help explain this, they are:

1) The 'The Mandela Experiment' 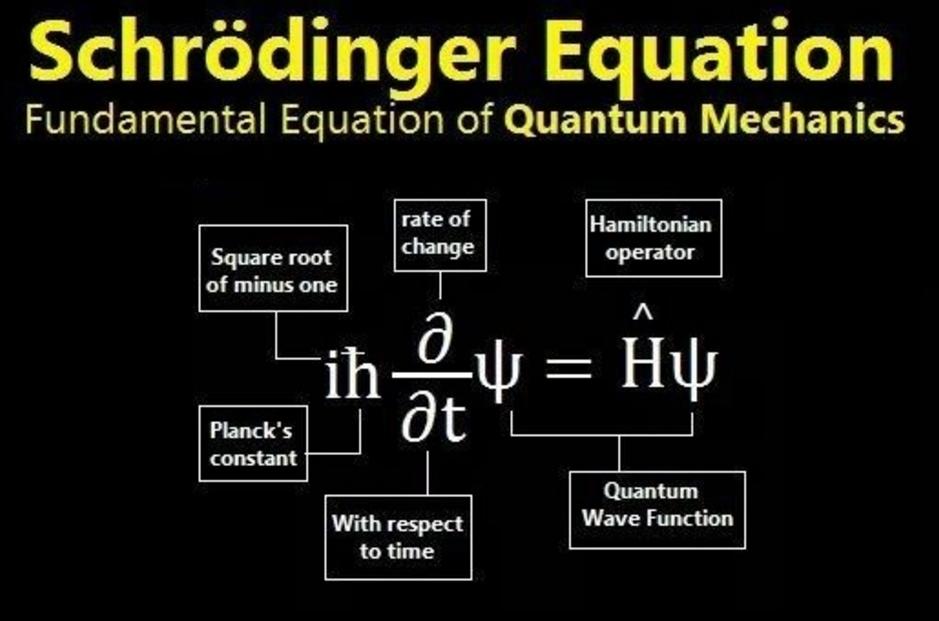 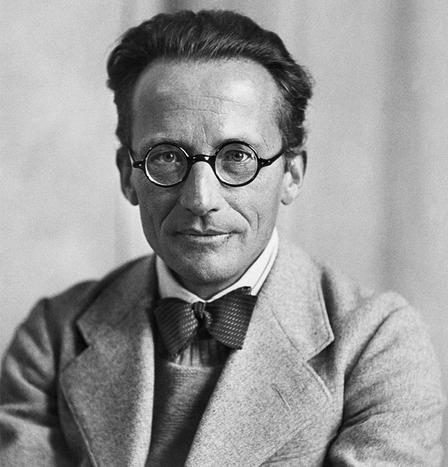 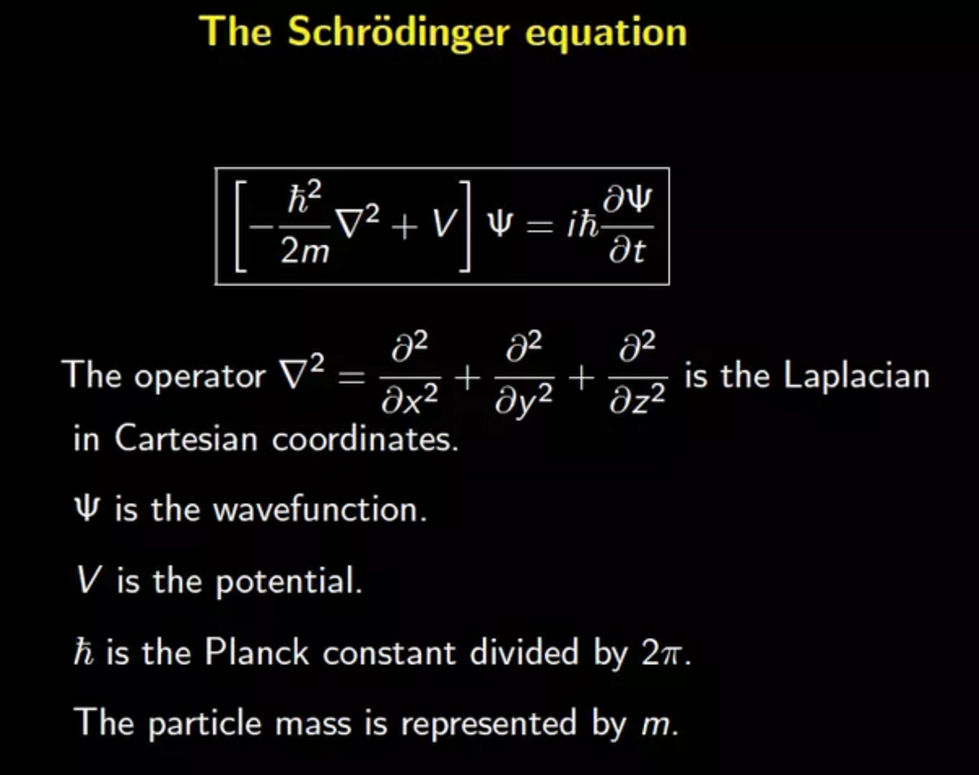 Each of these three rows is a wave function which satisfies the time-dependent Schrödinger equation for a harmonic oscillator.

Left: The real part (blue) and imaginary part (red) of the wave function.

Right: The probability distribution of finding the particle with this wave function at a given position.

The top two rows are examples of stationary states, which correspond to standing waves.

The bottom row is an example of a state which is not a stationary state.

The right column illustrates why stationary states are called "stationary".

Sometimes written as Erwin Schrodinger or Erwin Schroedinger, he was a Nobel Prize-winning Austrian-Irish physicist who developed a number of fundamental results in quantum theory: the Schrödinger equation provides a way to calculate the wave function of a system and how it changes dynamically in time.

So What did Schrodinger's 'Cat Experiment' tell us/prove?

This answer is provided by  Dr Christopher S. Baird. He is the  Assistant Professor of Physics at West Texas A&M University.

In quantum theory, quantum particles can exist in a superposition of states at the same time and collapse down to a single state upon interaction with other particles. Some scientists at the time that quantum theory was being developed (1930's) drifted from science into the realm of philosophy and stated that quantum particles only collapse to a single state when viewed by a conscious observer. Schrodinger found this concept absurd and devised his thought experiment to make plain the absurd yet logical outcome of such claims.

In Schrodinger's imaginary experiment, you place a cat in a box with a tiny bit of radioactive substance. When the radioactive substance decays, it triggers a Geiger counter which causes a poison or explosion to be released that kills the cat. Now, the decay of the radioactive substance is governed by the laws of quantum mechanics. This means that the atom starts in a combined state of "going to decay" and "not going to decay". If we apply the observer-driven idea to this case, there is no conscious observer present (everything is in a sealed box), so the whole system stays as a combination of the two possibilities. The cat ends up both dead and alive at the same time. Because the existence of a cat that is both dead and alive at the same time is absurd and does not happen in the real world, this thought experiment shows that wavefunction collapses are not just driven by conscious observers.

Einstein saw the same problem with the observer-driven idea and congratulated Schrodinger for his clever illustration, saying, "this interpretation is, however, refuted, most elegantly by your system of radioactive atom + Geiger counter + amplifier + charge of gun powder + cat in a box, in which the psi-function of the system contains the cat both alive and blown to bits. Is the state of the cat to be created only when a physicist investigates the situation at some definite time?"

In summary, quantum state collapse is not driven just by conscious observers, and "Schrodinger's Cat" was just a teaching tool invented to try to make this fact more obvious by reducing the observer-driven notion to absurdity. Unfortunately, many popular science writers in our day continue to propagate the misconception that a quantum state (and therefore reality itself) is determined by conscious observers. They use this erroneous claim as a springboard into unsubstantial and non-scientific discussions about the nature of reality, consciousness, and even Eastern mysticism. To them, "Schrodinger's Cat" is not an embarrassing indication that their claims are wrong, but proof that the world is as absurd as they claim. Such authors either misunderstand Schrodinger's Cat or purposely twist it to sell books.