An ORB is said to be the first instance of the manifestation of a spirit, captured here on to digital still photograph.

Not quite the holy grail, but close.

The Bible documents the appariton of a ghost.

You are entitled to your opinion, however.......

Ask yourself what was and when was the first-ever publicised report/sighting of a ghost made.

Of the top of my head, the first report, sighting and documented as evidence can be found in the bible.

Not convinced, or you do not believe???

No, it's not Santa's birthday, it is the day decreed to be the birthday of Jesus.

Well, this date changes every year, WHY IS THAT?

According to the Bible, Jesus’ death and resurrection occurred around the time of the Jewish Passover, which was celebrated on the first full moon following the vernal equinox.

This soon led to Christians celebrating Easter on different dates. At the end of the 2nd century, some churches celebrated Easter on the day of the Passover, while others celebrated it on the following Sunday.

But anyway, I am not here to convert you.

The Holy Grail for any ghost/paranormal investigator is to capture a full-bodied apparition of a spirit body on to film/digital image, be it videotape or a still photograph showing the ultimate proof of life after death.

Documented evidence, not hearsay evidence, tangible and credible without deniability exact undisputed proof that cannot be denied by even the greatest sceptic or scholar!

My team and I know these exist, you know that these spirits exist, but not everyone is convinced, however, if you celebrate Christmas and Easter then you...

1) Agree that the person you celebrate his birth at Christmas existed as a person in the flesh,

2) Agree to the fact that the person you celebrated as being in existence as a person in life, you now celebrate his resurrection after his death.

I spoke of capturing a spirit on film as the ghost/paranormal investigators holy grail, we document the evidence as proof to you and the sceptical public.

Jesus' resurrection is well documented, all be it that no photography was available and we have only hearsay accounts from different sources.

But documented all the same.

There are no such thing as ghost's? 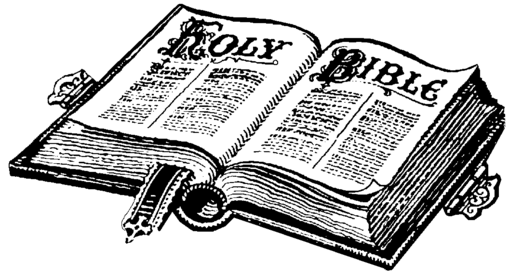 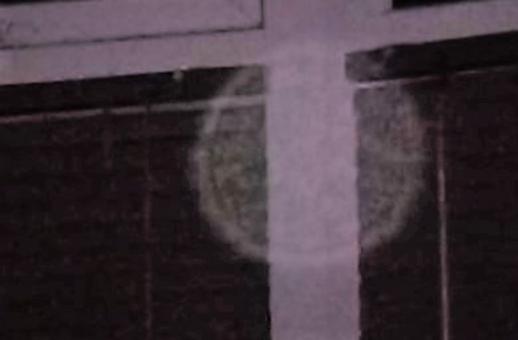 ​​So, to be thorough in documenting evidence, you also have to De-Bunk your evidence and have the open-mindedness to admit that it just might be possible to have been something else.

The Rev. George Bush, Professor of Hebrew at New York City University in 1845 in a book entitled The Resurrection of Christ.

He reviews in detail the post-crucifixion appearances of Jesus and demonstrates how they can be better understood as visions of a spiritual or celestial body rather than as appearances of a material body using,

Peter Kirby, the founder of EarlyChristianWritings.com, states that "Many scholars doubt the historicity of the empty tomb."

According to Robert M. Price, Christian "apologists love to make the claims ... that the resurrection of Jesus is the best-attested event in history", but "probabilistic arguments" show that "the resurrection is anything but an open-and-shut case".

Robert Greg Cavin, a professor of Philosophy and Religious Studies at Cypress College, states that "our only sources of potential evidence, the New Testament Easter traditions, fall far short of providing the kind of information necessary for establishing the resurrection hypothesis."

Biblical scholar Géza Vermes analyzes this subject in his book, The Resurrection.

He concludes that there are eight possible theories to explain the "resurrection of Jesus". Vermes outlines his boundaries as follows,

I have discounted the two extremes that are not susceptible to rational judgment, the blind faith of the fundamentalist believer and the out-of-hand rejection of the inveterate sceptic. The fundamentalists accept the story, not as written down in the New Testament texts, but as reshaped, transmitted, and interpreted by Church tradition. They smooth down the rough edges and abstain from asking tiresome questions. The unbelievers, in turn, treat the whole Resurrection story as the figment of early Christian imagination. Most inquirers with a smattering of knowledge of the history of religions will find themselves between these two poles.

From his analysis, Vermes presents the remaining six possibilities to explain the resurrection of Jesus account,

1) "The body was removed by someone unconnected with Jesus",

2) "The body of Jesus was stolen by his disciples",

5) Jesus recovered from a coma and departed Judea, and

6) the possibility that there was a "spiritual, not bodily, resurrection".

Vermes states that none of these six possibilities is likely to be historical.

As always, it is up to the individual as to what you believe, but you have to weigh up the evidence of what is probable and what is not.

As paranormal investigators, we (GITUK) use scientific equipment to capture our evidence, we want to be able to prove without reasonable doubt the existence of spirits/ghosts.

Q. So why are there so many Skeptics out there?

A. That's easy, just see our chapter oncheats and charlatans.

​It's these buggers that make our jobs as reputable investigators twice as hard when we are presenting our findings and evidence of spirit.

We do not rely on or use unscientific methods to produce evidence of the other side, such as seances, ouija boards, mediums etc, these historically have been proven to be used and abused, and debunked in the past, providing false evidence with only the word of the operator to believe.

They have their place, just not in our investigations.