I'm a big advocate of before you do something or use something, first, research on how to do it, or how to use it.

​Then understand how it works, and become proficient in using it.

The first time I came in to contact with Thermal Imaging was my service in the Royal Navy, as a Fire and Crash Rescue, Domestic firefighter, using what was then in the early 90's state of the art Thermal Imagers. (Ours saw in Black and White, White being hot, black cold).​

As time has gone on, so too has the technology.

This information now serves me well in my paranormal investigations using IR cameras, Thermal Imaging, and the SLS Camera.

​I will try and impart some of this knowledge in the following pages of Thermal Imaging equipment, the different cameras, operations and modes of uses, and the history. 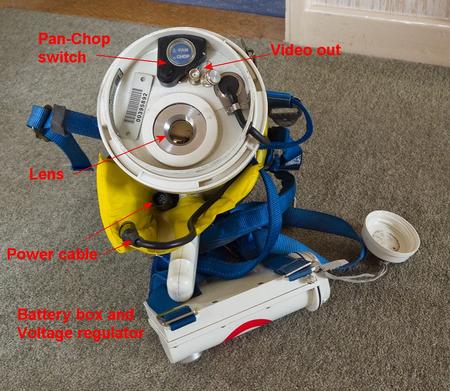 The image provided by the TIC 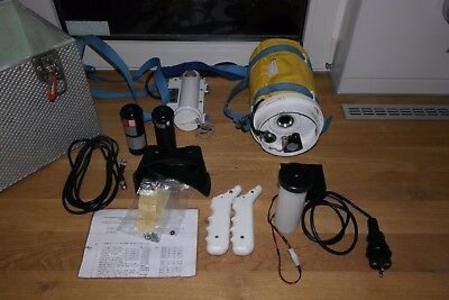 The TIC and main components 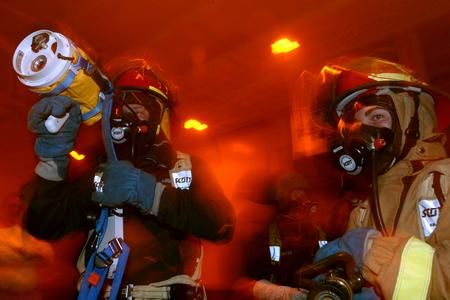 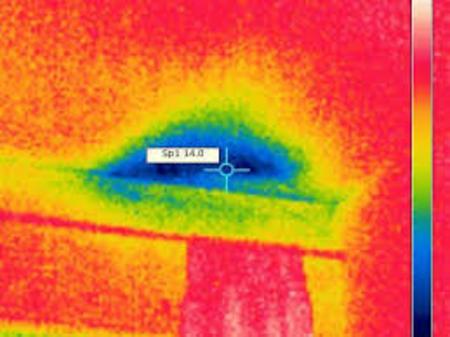 This is often rendered as a colour map in modern IR cameras, although black-and-white displays are still preferred for certain applications due to their reduced visual ‘busyness’ and improved capture of fine detail.

On a colour thermographic display, warmer components or regions will show up as reds, oranges and yellows, while cooler parts will typically be shown as purples and blues (green usually indicates areas that are roughly at room temperature). Because they measure infrared radiation, and not visible light, thermal cameras are also useful for identifying heat sources in very dark or otherwise obscured environments.

WHAT IS THERMAL IMAGING? 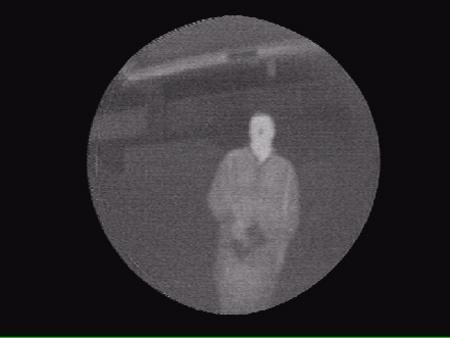 Not all Thermal Imagers are the same, so you can't just get hold of any old imager, read here as to why.

The key component of a thermal camera is a heat sensor attached to a special type of lens, which is then adapted to work alongside standard image-capture technologies.

​Visible light forms only a small part of the electromagnetic spectrum, and the only part we can actually see. When pointed at an object or area, the sensor on a thermal detection camera allows the user to view the otherwise invisible infrared spectrum, which exists at wavelengths between visible light and microwaves.

​Quality thermal imaging cameras are often sold in the UK in a selection of user-friendly ergonomic designs and offer temperature detection capabilities spanning a broad range of heat sensitivities. (Please refer to this chapter for Thermal imagers for paranormal suitability).

This makes them a valuable companion to emergency response units, medics, product manufacturers, engineers and maintenance workers across a wide variety of industries - as well as an increasingly affordable option for many different types of hobbyists and enthusiasts at home.

You should now have an understanding of Thermal imaging, and what it does, and how images are created.

There are greater depths of Thermal Imaging that you will need to know about in the following chapters to enable you to use as a piece of credible paranormal detection equipment, and how to use it correctly.

The Thermal Imaging camera is also a great tool to debunk spurious evidence.